Hope Is on the Horizon for Student Loan Discharge in Bankruptcy 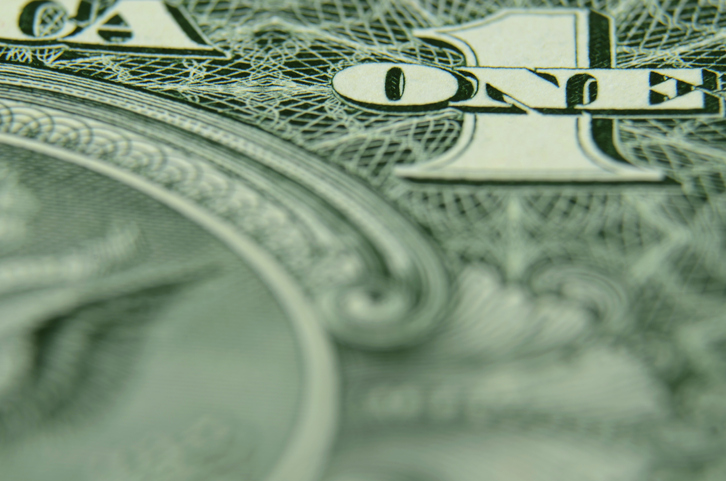 The American Bankruptcy Institute (ABI), along with several judges, scholars and politicians, has proposed a relaxation of bankruptcy restrictions to allow for discharge of student debts in limited circumstances.

The ABI’s Commission on Consumer Bankruptcy urged a return to an earlier law that allowed student loan debt to be discharged as part of a consumer bankruptcy case. Such debts would remain nondischargeable for the first seven years after becoming due, but then borrowers would be able to treat the debt as any other in a bankruptcy proceeding.

In a 274-page report, the commission criticized the 1998 federal law that effectively prevents student loans from being discharged in bankruptcy in nearly all circumstances. “Student loan debt significantly depresses U.S. economic activity, and current bankruptcy law ineffectively addresses it,” the report said. “The Commission recognizes that recent graduates should generally be required to repay government-made or guaranteed student loans, but it recommends statutory amendments to discharge student loans” in certain circumstances.

Student loans eligible for discharge should include those that are:

The commission said the recommendations represent a “practical, middle-ground approach” to the problem of crushing debt burdens faced by modern students.

Senators, including several presidential candidates, have discussed this topic already in the election cycle. A tipping point may be reached soon. With Americans carrying more than $1.64 trillion in total student loan debt, and the graduating class of 2019 averaging $29,900 in debt, the system appears in need of reexamination. Before taking any action to manage overwhelming student loan debt, it’s wise to speak with our skilled New Jersey bankruptcy attorney, who can assess your financial situation and recommend steps to get you the relief you need.

If you are a student or the parent of a student and are struggling with loan debt, the Law Offices of James C. Zimmermann is a resource for you. To schedule a free initial consultation, please call 973-764-1633 or contact us online. Our offices are conveniently located in Hackensack, Vernon, Wayne, Pompton Lakes and Nutley, New Jersey.